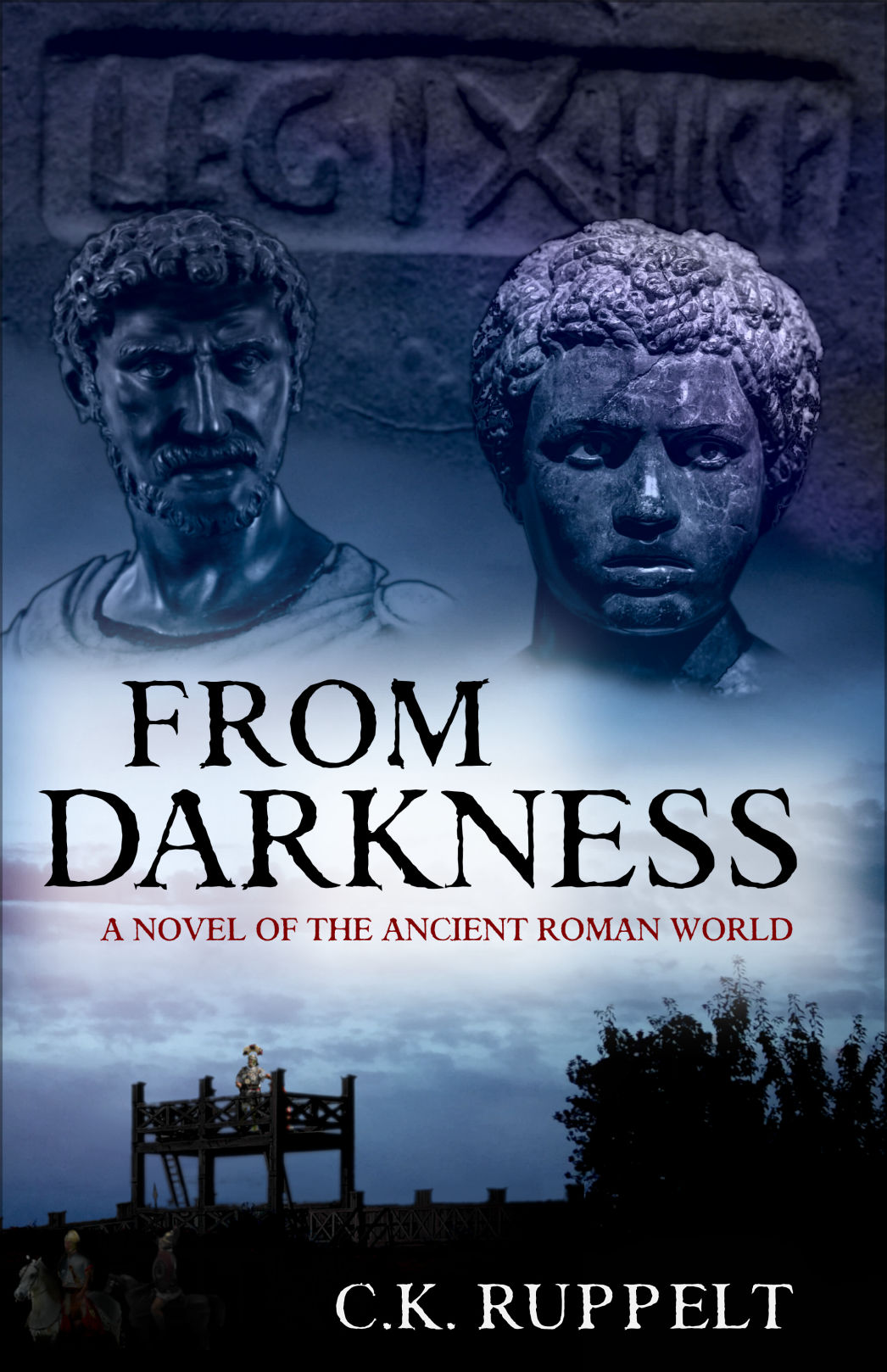 The groundbreaking first novel in the REPUBLIC'S END  series

Currently undergoing a reedit, expected to go live in September 2020

In the first century BC, under the backdrop of actual historical events, a series of characters from all walks of life struggle with their circumstances:
- Their old life destroyed, a young Numidian and his nephew sign up as auxiliary archers for the Roman legions and ship out to Hispania
- Their homeland overrun, the fierce Celtic men and women warriors of a small clan of the Gallic Aedui nation see Caesar and his legions as the last hope for them and their families
- A young freed-woman in the Italian countryside needs her brother the most when he's fighting for the Ninth Legion in Gallia
- Julius Caesar's early personal life and history are the anchor for various converging storylines

As destinies interweave with the Ninth legion's history, the need for community and belonging unites people across different cultures.

Author's Notes:
- Includes graphic descriptions of violence
- No graphic sexual content
- Includes LGBTQ characters
- Though Caesar and his personal history anchor the series, he is not the main focus.

FROM DARKNESS Excerpts
New version to come soon after the reedit finishes. 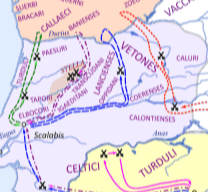 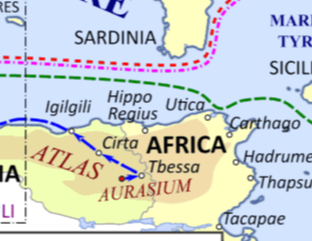 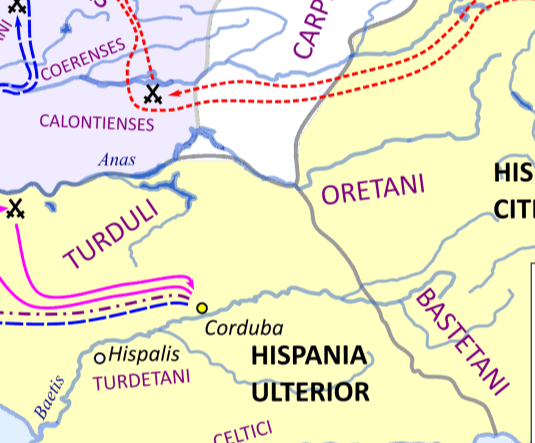 647 Ab Urbe Condita (After the Founding of Rome, 107 BC),
Southeast of Burdigala, lands of the Aquitani, free Gallia